United State’s may impose sanctions against the Russian security software maker as a part of a larger package of sanctions being made against the country.

If you are a fan of Kaspersky software and you are in the US, then there is bad news for you. An upcoming sanction to be made by the US Government will effectively ban the sales of Kaspersky products in the US. However, the sanctions would not come into place until two lawsuits are resolved that the company have themselves filed against the U.S. government.

It is still unclear what are the reasons for banning the sale of Kaspersky. The company makes excellent antivirus software, even though the U.S. government believes that they have a link to Kremlin.

Even a couple of days back, the Russian company exposed how a Russian state-sponsored hacking group was targeting the worldwide energy industry.

Twitter has also redacted Kaspersky’s advertisement. They said that they would not accept any more ads from the antivirus maker, saying that Kaspersky has been linked to disinformation campaigns and Russian bots.

At the same time, Kaspersky held a private press lunch in San Francisco, unveiling new transparency initiatives. It aims to show the world how they have nothing to hide.

The company, registered in London, and headquartered in Moscow, still could not convince Capitol Hill enough.

Kaspersky caught NSA malware on user’s computers and exposed the cyberespionage efforts made by the U.S. government, as well as some made by the Russians. It knows what state-sponsored spyware looks like.

A former NSA staffer told that Kaspersky is aggressive when it comes to searching malware on user’s machines.

Is it still safe to use Kaspersky?

Kaspersky did some of the most crucial work when the Petyaransomware infected infrastructures in Europe last year.

It was the first cybersecurity company to state that this computer worm was being used as malware. The evidence of the attack also pointed towards Russia.

Kaspersky’s antivirus products are still top of the line, for both businesses and consumers. It provides some of the best detection rates when it comes to real-world malware. 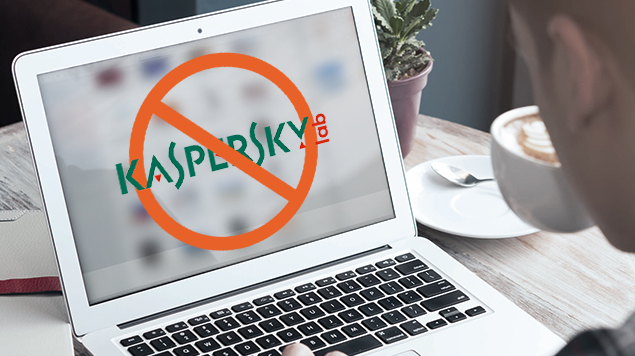 So, unless someone is making a secret jet fighter or a nuclear power plant, Kaspersky is still a safe product for most consumers and enterprises.

Besides Kaspersky, another Russian company Dr. Web, or Chinese security companies such as Qihoo 360 are not recommended to secure defense or any other critical infrastructures.

So, if you are still using Kaspersky antivirus products, there is nothing to worry about. It is not the best security option for the U.S. Defense Industry, but it is quite competent when it comes to protecting devices at home.