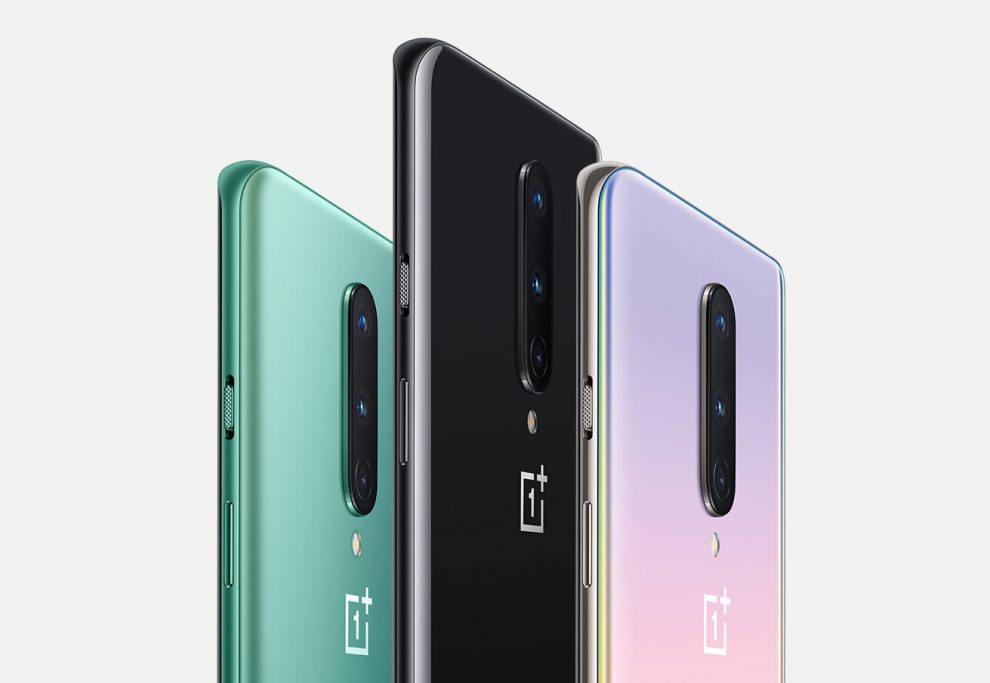 OnePlus generally has three stages if we consider its release of mobile software. They are stable general and stable builds, experimental open betas, and closed beta programs. If you are willing to test the newly launched mobile phone’s exclusive features, then the closed beta program is letting people try the new version before everyone else.

OnePlus is accepting applications for all the interested users who are willing to join the closed beta program. The mobile giant also revealed that this closed beta will be under absolute secrecy. The company also insisted that the interested people have to sign up for a non-disclosure agreement before joining the program.

Details of the Program

The closed beta program will mainly consist of 250 people that are willing to test the new Oxygen Operating System for the newly launched device. Along with the people, there will be an elite crew of OnePlus executives for maintaining privacy.

In order to join the program and test the software, those 250 people might have to clear up their mobile phone’s internal memory (flash drive). If you still want to apply for the program, then you need to backup all of your data somewhere safe.

The Closed Beta Group is the closest group to OnePlus staff. This group is made up of an elite crew of OnePlus community members. This group needs absolute secrecy, as testers will often get builds and features weeks or even months before they are released to the public. Given this, you are required to sign an NDA (Non-Disclosure Agreement) with OnePlus to be part of this program.

In order to fulfil the requirements of the closed beta program, you must have a testing knowledge and also should be an active and running non-carrier version of OnePlus 8 or onePlus 8 Pro and member of OnePlus community.

Your willingness to install a buggy and incomplete software is also very much important to pass the eligibility test. In addition to that, each executive will monitor them while the testing process goes on. Additionally, they will also communicate with the testers and take their feedback.

Why Join this Program?

The current release of the system software, for the newly launched OnePlus phone, is considered a Beta version. There are some issues that came into existence, such as glitches in brightness, fingerprint sensor, and many more. These glitches are seen a lot in OnePlus 8.

That is why the company is willing to invite people not only to test but also have a close look at the discussion threads as well. It will help them to understand the views of the users. Other people also can download the unified beta version of the system software which the developers will be providing.

New Installation Process in the Program

If you are an OnePlus user, you will eventually understand the new installation is a bit different from the previous ones. Now, the device will use individual partition images in the Fast boot interface. The official developers have adopted this unique technique to avoid certain limitations associated with the unofficial build of TWRP (Team Win Recovery Project).