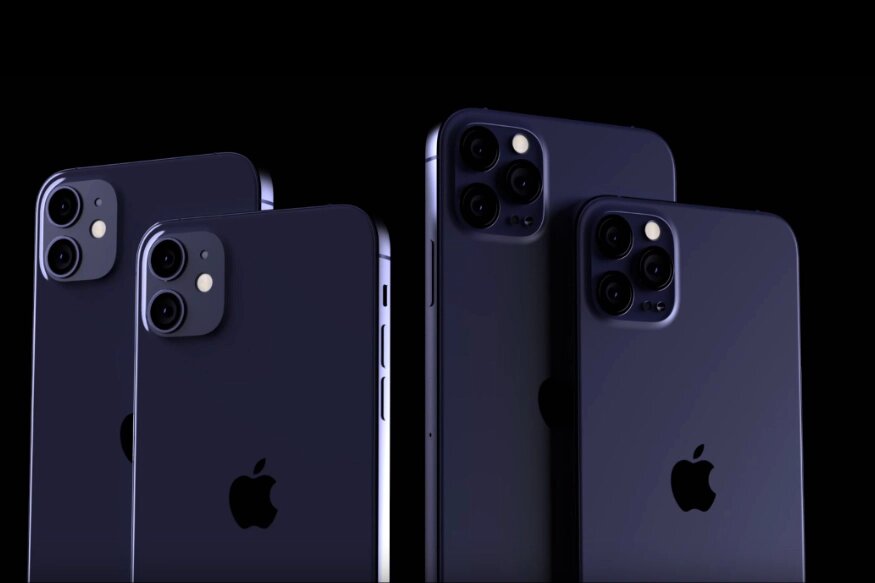 Apple’s new iPhone 12 and 12 Pro series have secured the top rating in the upcoming phone list. These new devices are expected to come with the latest 6.1 inch OLED Retina display. Reports say that the refresh rate of the display will be 120 Hz, which is much faster than that of previous iPhones.

There is also an additional feature which is XDR with Promotion technology. Apple is expecting to launch the device in the month of September 2020. In addition to that, facilities like telephoto zoom and other upgrades are also available in the new Apple device.

What Makes the 120Hz Different From the Other iPhones?

As the battery sizes of both the phones are not more than 4400 mAh, the scale of 1 to 120 Hertz helps to save the device’s battery life. Along with the notch type display, reports say that these retina ProMotion screens will reveal a fantastic dynamic refresh rate.

In addition to that, each and every user of these phones can switch between 60Hz and 120Hz which will mainly depend on the function and enduring task. This exclusive clock rate will also help the phones regarding camera improvements.

Developers of iOS 14 are experiencing issues with the accessibility settings that limit the frame rate to only 60 fps (Frames Per Second). This is just because of the new 120Hz screen. But, the good news is that the iOS 14 in on Beta (Testing) mode. Matching the compatibility with the display, the upcoming iPhones will have a proper display refresh rate and higher frame rates as well.