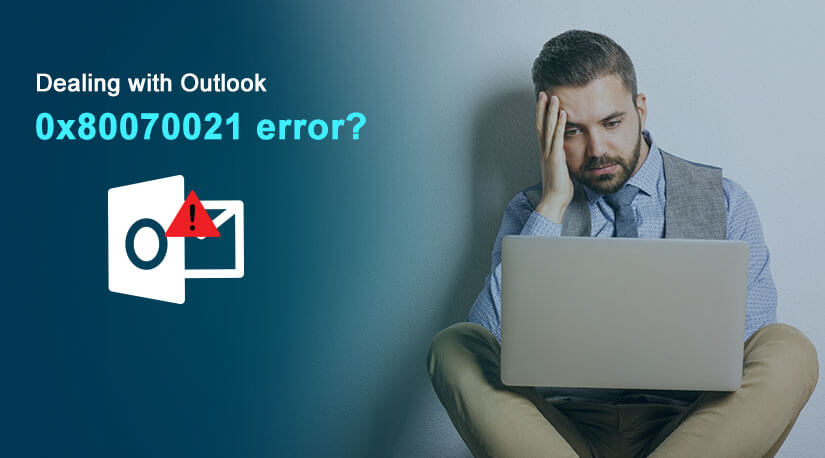 Microsoft Outlook is a private information manager that is often utilized as an email client. This is essentially utilized for receiving, sending, managing, & storing details. At times, an unexpected Outlook Outlook’s Crashing with Exception Code 0xc0000005 might bother the user in terms of losing their valuable files & data.

And as per different surveys, several people report, one such problem that users are encountering is that “Outlook’s Crashing with Exception Code 0xc0000005”. Lots of the people reported that their Outlook is rapidly crashing when they begin the app, with 0xc0000005 errors appearing in the Windows Event Viewer.

When the people examined their app event logs, they noticed an event ID 1000 is showing in their event viewer. It actually states that the OUTLOOK.EXE program has malfunctioned with an exception code 0xc0000005 implies that a specific app is corrupted or damaged due to certain unwanted factors & aspects.

Check Out the following message in Event Viewer when the Outlook crashes immediately with the exception code error 0xc0000005:

Such kind of Outlook error can be fixed by rolling back to the prior version of Microsoft Outlook or you can attempt to invoke the Outlook app in safe mode.

Microsoft has introduced a new update that assists in updating Microsoft Outlook to version 13001.20384 & fixes the crashes. You will be able to roll back MS Office to the most latest version, & troubleshoot the Outlook crashing error.

Go through the below-mentioned actions to perform a rollback.

Note: Wait for a while since it can take a few seconds or longer, depending on the Internet speed.

And once the installation process gets completed, you will be displayed a screen stating ‘Updates were installed.’ hit the Close button.

In case, if you are not a tech-savvy person and don’t want any technical workaround then simply try to launch Outlook in safe mode. A number of users reported that after invoking the Outlook in Safe Mode, they find that the error gets eliminated automatically!

Here’s how to begin the Outlook in Safe Mode-

Note- Before performing this troubleshooting make sure you always use the right command and use the appropriate way! In the case of wrong command or improper process, it might result in data loss. So, be aware of it!

If you find that the Outlook app is working correctly in safe mode, then add-ins cause the obstacle & you require turning off the add-ins. Here’re the steps-

The Official Microsoft announced that Outlook users are often affected by the “Outlook is crashing with exception code 0xc0000005” error. And in their tweet, they recommended the users utilize the web version as a workaround.

Therefore, in this post, we’ve defined some reliable troubleshooting that might help you to fix the Outlook crash exception code: 0x0xc0000005. For further help, stay tuned with us!