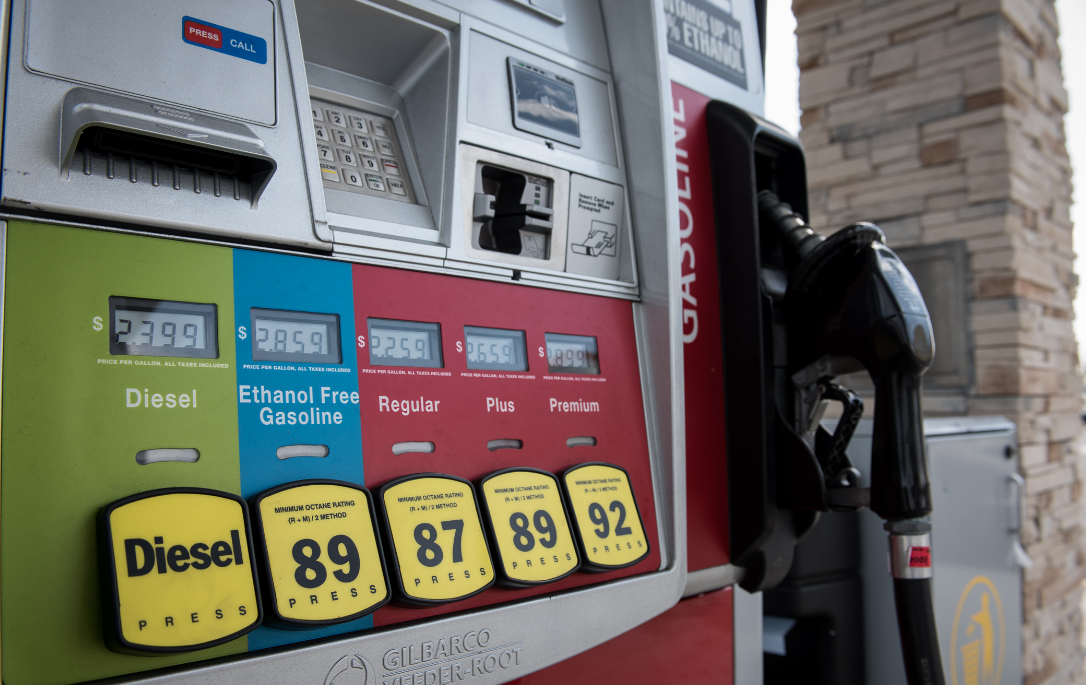 For years, the petrol industry’s pricing policies have been speculated. What exactly goes on behind the closed doors?

Years of speculation has been put to rest with a single email from mid-2017 which has revealed the industry’s tactics and tricks for pricing.

In Auckland at Otaki, the petrol prices are 20 cents more expensive than that of Levin.

The huge difference in the price despite Levin being just 19km away from Otaki has compelled a mid-level manager at BP’s Auckland headquarters to come up with a plan to stem losses in Otaki by reducing the petrol prices at the North Island petrol stations. Suzzane Lucas, BP’s pricing manager in answer to that has instead taken a countermeasure. Suzzane Lucas directed the petrol stations in the whole area to hike up their prices instead of lower the petrol price at Otaki, in the hopes that other BP’s rivals will be forced to do the same, which will, in turn, reduce the price gap. In the past the whole country used to have one uniform petrol pricing policy, the parts of South Island, Wellington, Christchurch all used to pay the ‘national price’, that was set by the government, but this changed when the parts in upper North Island started to charge lower prices than the national price which led to a huge price gap and this eventually gave rise to motorists in some parts of the country being ripped off to make up for the losses these petrol stations are incurring in such places which have a high level of competition especially in North Island.

Although the government has denied this explanation of competition in the retail fuel market.

The MBIE led by Judith Collins found that the price gap is not necessarily a result of added costs of delivery but didn’t involve anything illegal either.

Interestingly, BP refused to comment on the matter and instead claimed that Stuff didn’t have the rights to publish the story. This could probably be due to embarrassment since the company has long been putting up an image that the prices were set by global product prices with local discounting so as to survive competition in some localized parts. The Automobile Association has long since pointed out these tactics of major petrol companies as a sigh of cross-subsidy. Gull has been contributing to the price gap since the 1990’s.

Although other new brands offering discounts have emerged like the NPD, it has a limit to cutting down its prices since it buys fuel from Mobil.

The MBIE report about the internal email has further given the government the reason to delegate more powers to the Commerce Commission, which looks after such market competitions to make use of its powers and compel the companies to release evidence so as to get to the bottom of the issue.