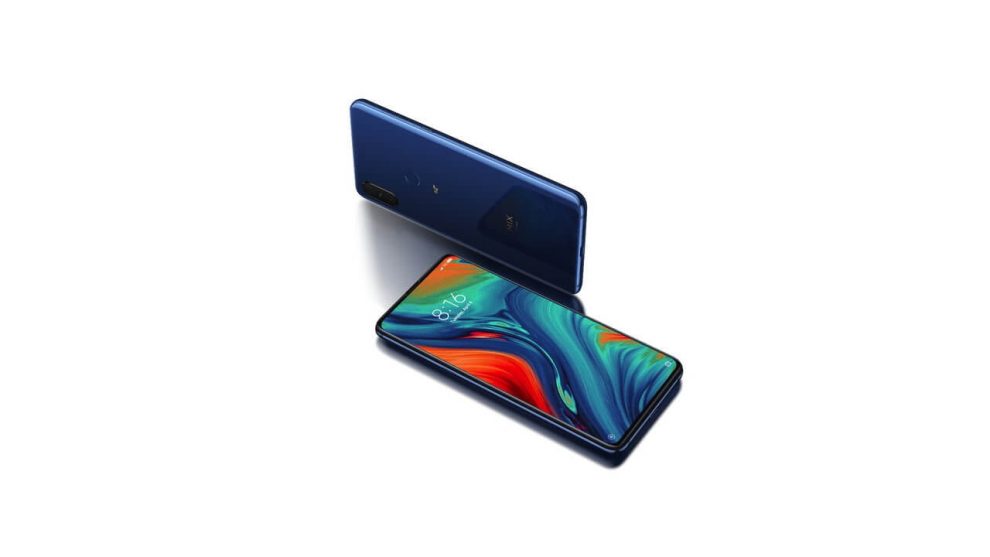 The new Xiaomi Mi Mix 4 has reached to Geekbench and the listing discloses some of its specifications. Mi recently declared that it will launch Mi Mix 4 on August 10 in China and it will be the successor of Mi Mix 3 5G that debuted in 2019.

Mi Mix 4 is actively participating on different certification websites that have highlighted some specifications as well to create a buzz before actual launch. The phone is expected to powerful Qualcomm Snapdragon 888 SoC.

There are various Geekbench ratings for the latest Xiaomi phone— assumed to be Mi Mix 4. It highlights an octa-core SoC with a 4+3+1 motherboard configuration and hypothetically be Snapdragon 888.

Mi Mix 4, as the name implies, is the descendent of the very celebrated Mi Mix series that Xiaomi introduced in 2016 with a goal to provide more screen to the users by narrowing down the big bezels. The 1st Mi Mix came with almost no bezels on three sides but a water droplet that encompassed the front camera.

Over time, the Mi Mix phones have possessed a more traditional design other than the Mi Mix Alpha with a wrap-around display and the most recent Mi Mix Fold with a Samsung Galaxy Z Fold-like foldable display. Now, the Chinese tech giant is planning to launch Mix 4 and it has been bundled with some latest technological upgrades.

One month ago, Mi Mix 4 was rumored to come with an under-display camera that will have zero visibility for the naked eye. It is not a mystery anymore that Xiaomi has been testing this technology for a long time now and tested this technology last quarter.

Possible design of the mobile, show a Mi 11 Ultra-style inspired secondary display on the back and a quad rear camera formation. They also show four color variations.

Xiaomi has not officially given any head starts about Mix 4 but only that it will be debuted on August 10.