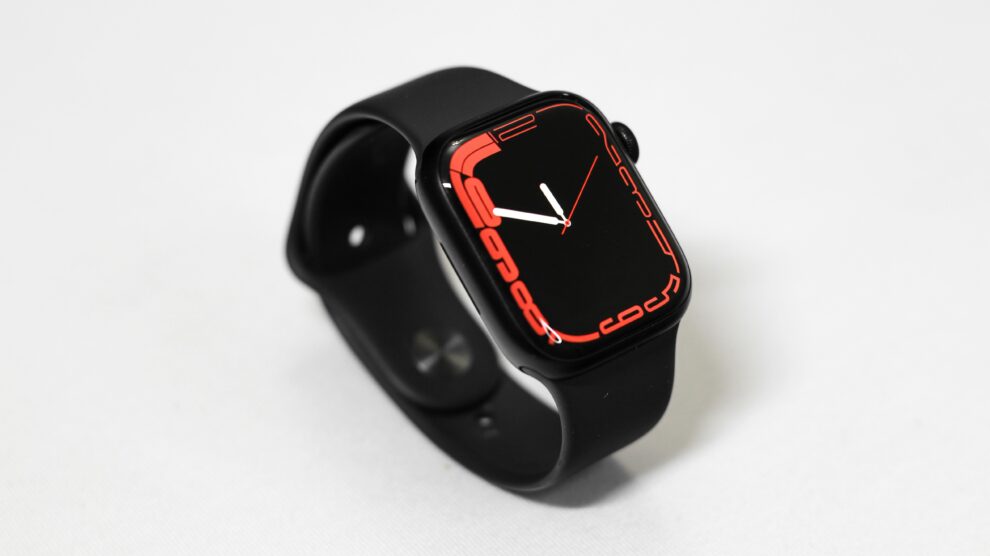 Apple Watch is best suited for iPhone users. You can get the best performance only if it is synced with the iPhone. As an iOS device, connecting it with Android devices is not a good idea.

Like the iPhone, Apple keeps releasing new and latest versions of their Apple watches. The latest Apple Watch is the Series 7. While the newest edition has some notable and upgraded features, the earlier versions are not bad either, being a smartwatch.

Therefore, in this article, we will emphasize the Series 7 Apple watch more, keeping in mind the generality of the matter.

Standard specs of an Apple Watch

What can you do on an Apple Watch?

We cannot deny the fact that Apple products are expensive. And its Apple Watch series is the same. Before a person decides to get an Apple Watch, it would help know what features it offers and if it is beneficial to you. Only then can you determine if it is worth spending your earnings on.

You can never be not amazed at how many features and functions an iOS device has. The longer you use the product, the more exciting and helpful attributes you find out.

The Apple Watch is not meant to be used as a singular device. You must connect it with your iPhone as a customizable smartwatch with many incredible and surprising features. But that does not say that you cannot use it as a standalone smartwatch.

So, what can you do with an Apple Watch? Let’s see below.

Notable features of the Apple Watch:

There is a long list of Apple Watch features other than those mentioned above. Now, only knowing about its features is not enough to decide if you should get an Apple Watch or not.

To make your decision-making more manageable, right ahead are some crucial benefits that every Apple Watch user expects to have.

Benefits of an Apple Watch:

Does the Apple Watch have a camera?

Unfortunately, the Apple Watch does not have a camera. But it has a Camera Remote built-in app that connects with the iPhone’s camera. What your iPhone camera sees can be watched on your Apple Watch. This app also has a remote shutter button to capture the photos through the watch.

If you wish to set a timer on your iPhone camera, you can do so from the watch. Besides that, you can see the photos on the watch saved on the iPhone.

What is the difference between a smartwatch and an Apple Watch?

The critical distinction between an Apple Watch and a standard smartwatch is compatibility. Apple Watch is highly compatible with several iPhone models and iOS versions. Typical smartwatches have an Android Operating system similar to Android phones.

To understand the difference between an Apple Watch and a standard smartwatch, we will consider the Motorola Moto 360. It is a type of Android wear powered by Google.

Design- The design factor of the Apple Watch is more or less the same in every version, with slight differences in the specs and features. Standard smartwatch designs vary based on the brand, model, OS version, and usage.

Size availability – Apple Watches are available only in two sizes; 42mm and 44mm. But, standard smartwatches or Android wear depends on the brand and model of the product.

Features – Apple watches have many characteristics and other hidden functions that the users can only identify after prolonged use. In contrast, Android wear has limited features and no special functions.

Price factor – The price range of the Apple watch begins from $350. But, most smartwatches are within the budget of an ordinary individual with sufficient income. The price range more or less starts from $150.

Regardless of the fundamental differences, it is upon the user whether to get an Apple Watch or a Standard smartwatch.

Is the Apple Watch worth buying?

The Apple watch price is another chief concern when individuals decide to get one. Because Apple products are not exactly cheap either. So, when you choose to get an Apple watch, consider all the affecting factors, including its competitors.

Firstly, if you are not an iPhone user, getting an Apple watch would be a waste. It would be a loss of money and product. Since the Apple watch has iOS, you cannot link it with an Android phone.

After going through the short distinction between the Apple watch and the ordinary Android wear or smartwatch, making a decision would not be complicated.

So, people often wonder if the Apple Watch is worth buying. The answer is Yes. The Apple watch is worth spending your pennies, providing that you own an iPhone. You will get a seamless experience with a perfect sync between the Apple Watch and the iOS device. Even if you are not an iPhone user, it is worth your money.

Which is the best watch for Apple?

At this point, Apple is launching new products and updates every other day. But when it comes to Apple Watches, the latest release, the Apple Watch Series 7, is the talk of the town. While it may cost you somewhat high, around $399, it is Apple’s latest and best smartwatch.

The standout feature of the Apple Watch Series 7 that makes it the best option is its updated display. You can use a full-sized keyboard on its wide screen. Analysis has shown that its screen is 20% wider than the previous models. It also has a fast-charging feature.

If you want something like a sports watch with high resistance to dust and water, the Apple Watch Series 7 is the best option from Apple. It has an ultra-wideband chip in the Apple Watch lineup, making it the more desirable iOS product.

To conclude, it is best to use an Apple watch if you connect it with an iPhone. This will enable the watch to execute its full potential and display its functionality.

What is Artificial Intelligence, and How does it Work?
Ways to keep tabs on what your site’s visitors are doing
Comment