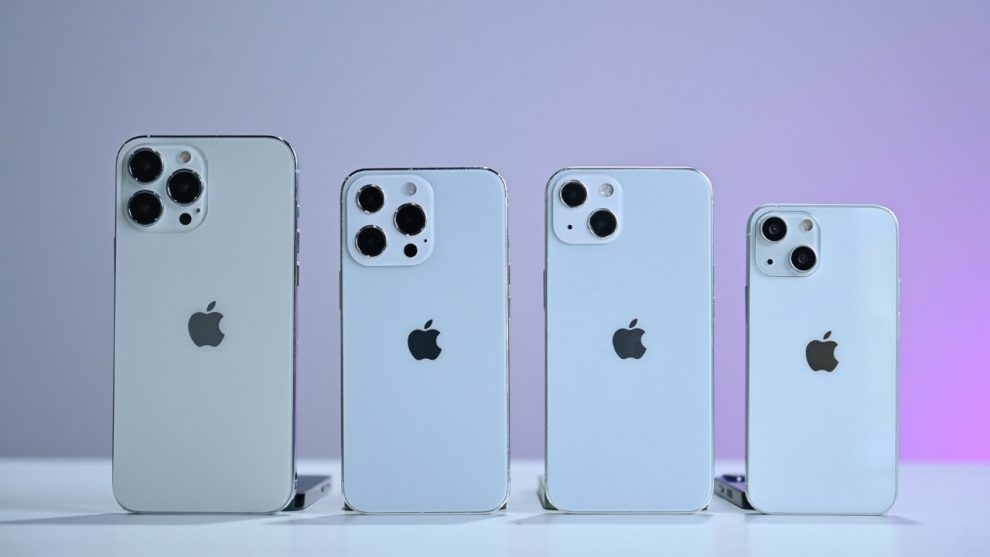 The launch of Apple iPhone 13 has been declared. The much hyped California Streaming event will premiere on September 14 of this month. At the unveiling event, Apple is expected to showcase new iPhone models. Although rumored renderings of the latest iPhone models have already leaked online a month before. So let us discuss everything we know so far about the iPhone 13 going to be launched this month.

What to expect from the Apple iPhone 13 Launch event?

As a matter of fact the event brochure has not mentioned anything about the iPhone 13 launch, but it is expected that Apple will introduce the new iPhones at the September event.

When will the iPhone 13 launch event start?

Apple is all set to host the iPhone event virtually like the previous year on September 14. The streaming of the live event will begin at 10.30 pm IST. People can watch the launch event live on Apple’s official website as well as on their official YouTube channel.

It is expected that Apple will announce the iPhone 13 India price and availability details soon once it is launched worldwide in the upcoming event. Keeping in mind about the previous generations we can expect the new iPhone models to launch in India sometime in October 2021.

Apple Watch Series 7 is there at the iPhone 13 launch event?

Many rumors are suggesting that the Apple Watch Series 7 will be launched along with the new iPhone models. A recent report suggests that Apple is trying very hard with the production of new Apple watch.

Since the past month many of the iPhone 13 features & specifications have been rumored everywhere. Apple is all set in motion to announce new iPhone models. The main models of iPhone 13can come out to be iPhone 13 mini, iPhone 13 Pro and iPhone 13 Pro Max.

Many big YouTubers and tech enthusiasts’ claim that the design is expected to be similar as the Apple iPhone 12. But that is not the case, Apple is planning to introduce many new features while making the design to be similar.

It is quite obvious that all the four iPhone 13 models will employ the latest Apple A15 chip.

The camera setup will be similar to iPhone 12 triple-camera setup on the back with the LiDAR sensor. An earlier report suggested that all four iPhone 13 models will get an upgraded ultra-wide camera lens.

For the latest iPhones, Apple is planning to go for the Portrait mode in video using the same technique for Cinematic Video. The upcoming iPhone 13 Pro and 13 Pro Max will flaunt the new ProRes video format to record video. This will provide higher-quality output for some of the creative professionals. The ProRes format is currently utilized by professional video editors in the film industry and isn’t meant for everyone because of the large file sizes.

The new iPhone 13 models will come with 5G network support (quite natural) and an IP68 rating for complete water and dust resistance. It is rumored that Apple will also showcase a Matte Black version of the iPhone 13 series alongside the Gold, Peach and Pink. A huge bet is also on a Silver color variation as well.