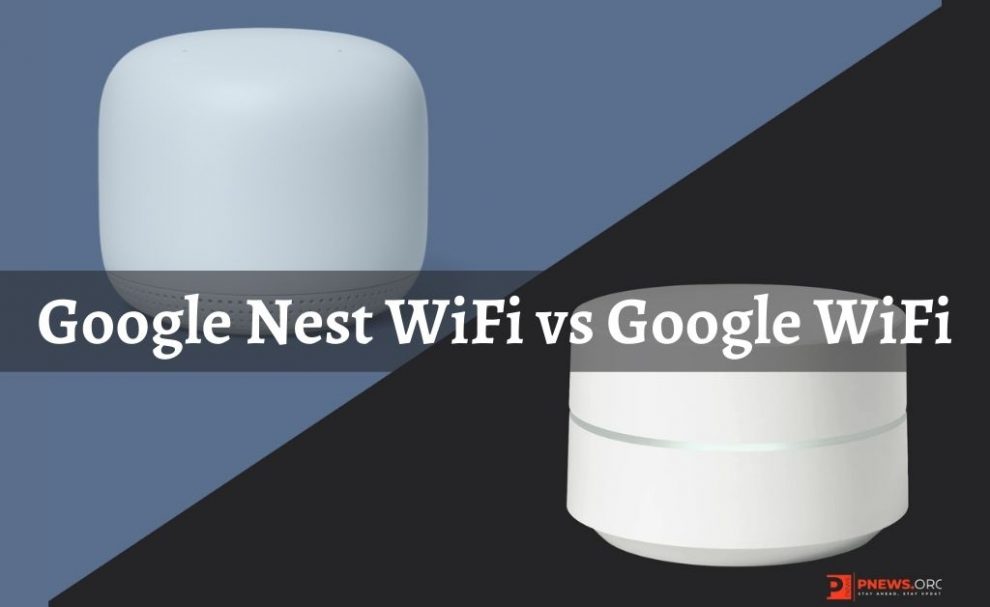 If you are planning to buy a smart WiFi device for your home or office but a little confused about which one will be the best for you, do not worry. Google Nest WiFi vs Google WiFi – this post will help you decide on that.

Amongst other popular Wi-Fi devices, Google WiFi and Nest WiFi are the most popular ones. At first glance, you would not find any differences between these two but if you do a close overview, you would find many.

Both these home devices are best known for their simplicity and extended network coverage. According to Google, Nest Wifi is far better in every way compared to Google Wifi. Now the question might arise whether you should get a Nest Wifi when you already have Google WiFi. To get a clear idea of it let’s compare Nest WiFi vs Google WiFi.

Which One is Better? Google Nest WiFi or Google WiFi

Most people say Google Nest WifI is faster than Google WiFi. If the answer is Yes, Then Why? Let’s find out. Google Nest WiFi can also be called a home WiFi system because it provides reliable WiFi coverage to your entire home. Through its Google assistant speaker, not only you can listen to your favorite music but also connect and control supported devices and more.

Nest WiFi is mainly formed on mesh Wi-Fi technology. It provides AC2200 MU-MIMO Wi-Fi speed with 4 x 4 antennas. Due to this, it provides strong WiFi signals throughout your house. You would face hardly any disruption during a video call or when you move from one room to another. Nest Wifi allows you to stream multiple 4K videos at once.

Another advantage of using Nest WiFi is its easy setup process. Within a minute or so you can set it up and manage the Google apps easily. Once you set it up, you will find automatic updates are available. Once you complete the update, you will be able to use many new features that will help you to keep your network updated and secure. 1.4 GHz quad-core processor and 1GB of RAM are the added advantages. 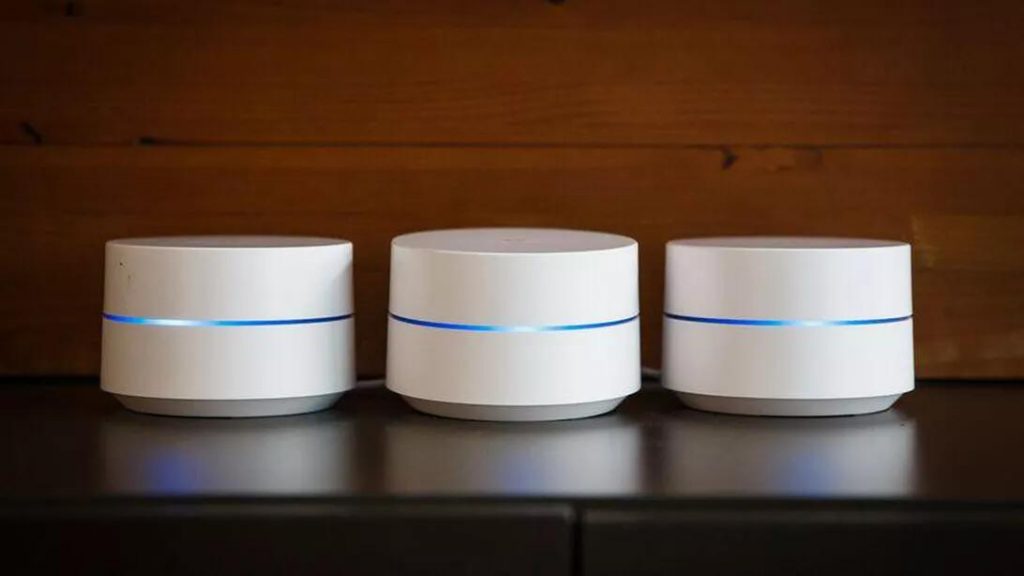 Compared to Google Nest WiFi, Google Wifi is not that much of a powerful device. But it could be a good economical option. Unlike Nest WifI, it does not provide that much coverage. With 2 x 2 antennas, Google WiFi provides AC1200 Wifi speed for a total maximum of 1,200 Mbps. It also has 512 MB RAM and 710 Mhz processor which are much weaker compared to Google Nest WiFi. It does not have any built-in smart speaker. So it could be a good option for those who do not want to spend much but yet want more coverage for the home and office.

The major differences between Nest WiFi and Google WiFi are outlined below.

While Google Wi-Fi provides coverage of approximately 1,500 square feet, Nest Wi-Fi covers up to 2,200 square feet and the point covering is up to 1,600 square feet. If you want larger area coverage then Nest Wifi is better for fewer units than Google Wifi.

Pros and Cons of Nest WiFi

Pros and Cons of Google WiFi

Google WiFi too has its own pros and cons:

If you look at the additional speed and coverage then Nest WiFi is better than Google WiFi. Nest WiFi is sensible and that is why it is best for your home mesh network. Due to its smart speaker, it has gained more value than Google WiFi. If you are looking for faster speed and stable WiFi network connection then this mesh router will be the right choice for you. If you want complete experience with the specs and a solid upgrade over Google WiFi then go with the Nest WiFi network.

Is there a monthly fee for nest WIFI?

Yes, you would need a subscription.

Is the nest WIFI worth it?

Is mesh WIFI better than a router?

Mesh WiFi systems are essentially the same as regular routers and extension systems, but they are much cleverer and much better.

The Best Paid Esports Athletes Of 2021

How To Combat Inflation Even Without A Pay Increase

Why is there a red light on my wifi router spectrum?

Herald is the next generation WordPress magazine theme, featuring a fully flexible header with 3 customizable areas and an easy-to-use module builder for unlimited layout combinations